People ask me every day about my kids. Consequently, I proudly present my own little heathen fur balls. Please do not let demur looks fool you.

In Loving Memory Of Our Speedy, SpeedBump, Speedo 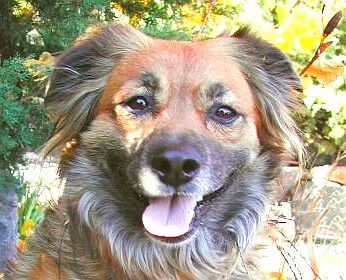 You left us as you lived your life—Speedyfied—and it was the best 7 years of our lives. Rocky, Moose and Mom love you and miss you every day.

Speedo, the dog formerly known as Prince. A client brought him back from Italy. Told her that was not the best idea, since she already had an Akita at home (as you Akita owners know).

Speedo lasted a very brief time in his new American home. Since I was told he was a German Shepherd I told her I would take him and it would be easy to find good parents to adopt him. Well, as you can see, he is not a German Shepherd, he is a Terrier/Pom mix. I also found out that the name of “Prince” was highly inappropriate and within 15 minutes re-named him. 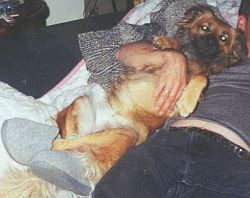 In Loving Memory Of Our Moosie, Goosie Gander 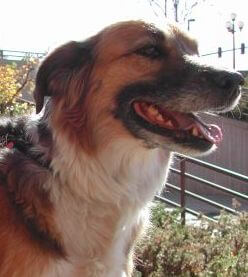 You fought long and hard son. Words do not exist in our language to describe what you meant to all of us. Cannot even go down this road.

Moose made it to the age of 15 ½ but lost most of his will to live without his little brother, Speedo. Rocky and Mom love and miss you every day. 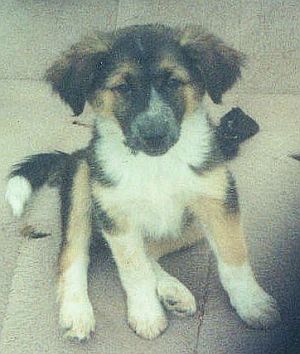 Moosie as a Baby

In Loving Memory Of My Rocky, Racoon Rocket. 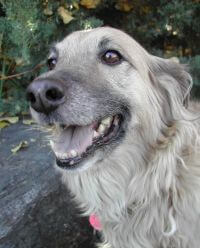 My baby Rocky made his 16th birthday but could not live without his brothers and lost his will to survive.

My baby Rocky made his 16th birthday but could not live without his brothers and lost his will to survive.

Rocky as a Baby

And Then There Were None

Rocky, Moose and Speedo, mom cannot tell you what was once our home feels like without your smiles and presence. I love and miss you every day and thank you for the blessing of picking me as your Mom. I live for the day to be with my sons again.

Rocky and Moose I found one day on my way to work. I was in a 7-11 and like the hawk ears that I have for animal cries, heard them. The entire litter of 9 puppies were thrown into a trash dumpster. Half of them did not have their eyes open yet. Some lived, others I found homes for and Rocky and Moose decided they were staying with me.

Mr. Moosie Goosie Gander keeping us all safe from the evil ducks Before the lady started the photo shoot.